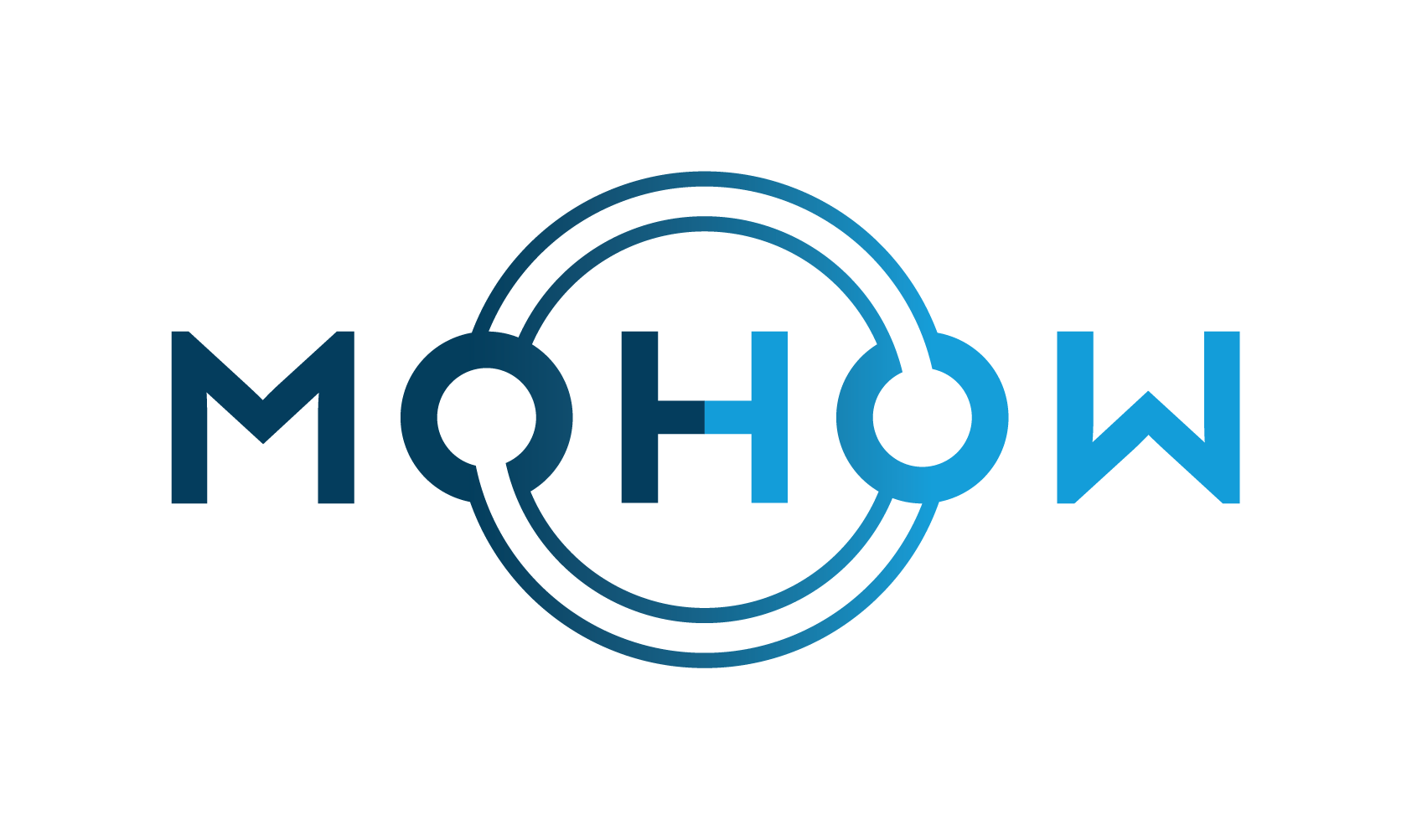 and the power of culture in youth engagement 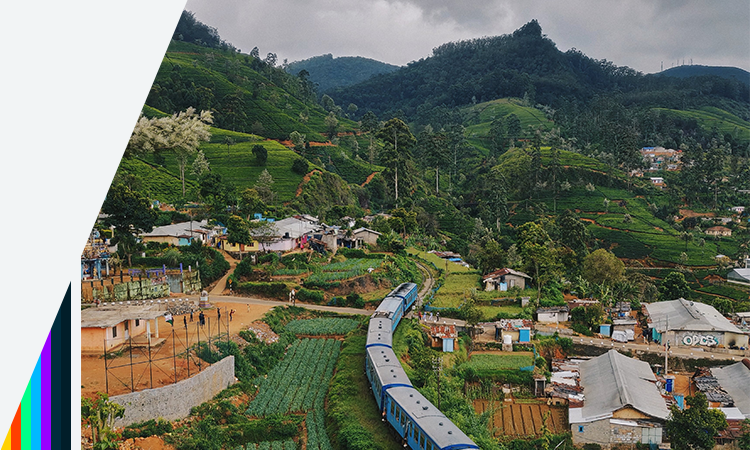 This is a story from Mo’s time in Sri Lanka, facilitating a new national youth policy in 2001. This was a time when the Tamil and Sinhalese governments were at war, resulting in civil and cultural unrest. A time where the countries future was unclear.
I remember I had been put up in the historic Galle hotel and was looking for inspiration on how best to consult the Sri Lankan government on their national youth policy. My role at the time was to facilitate the writing of the policy, so really, I was meant to be the connection between the people and the policy. Whilst searching for this inspiration I saw a bust of the science fiction writer and futurist, Arthur C.Clarke in the hotel lobby. At the time I thought to myself, if anyone in Sri Lanka can see the future of the country, it will be him.

So, I went out to his house, and he generously agreed to spend the day with me. However, and here is the strange part, after spending the day with Clarke, I realized that not even he could see Sri Lanka’s future. Even someone brilliant enough to think up satellites was unsure of the future of the country and its youth. I had a bit of a crisis over this but slowly understood that searching for the future of a country from the voice of one man was missing the point. My job, my actual job, was to amplify the culture and the voice of young people in Sri Lank, and then guide the government to write a policy that reflected the youths’ voices and vision for the future.

“Searching for the future of a country from the voice of one man was missing the point.

So, acting on these thoughts, the next morning I joined a group of young Sri Lankans' heading to Matale. Which is a small, Tamal mountain village. I was joining them to attend a youth festival called Yowun Puraya. We left Galle at 4 am, driving through jungle forests, overwinding mountain and across brilliant green farmland. For those that don’t know, Yowun Puraya is a four-day youth event, focusing on leadership,creativity, and culture. 26 teams from each province in Sri Lanka, and one international team, come to be a part of the festival. Resulting in a melting pot of 10,000 people celebrating and learning together.

This, I thought, was where the future of the country could be found. Where, despite a civil war going on, in a small Tamil village in the mountains of Sri Lanka, people of all kinds were coming together to be part of a joyous cultural exchange. I was lucky enough to even be asked to speak to a stadium of assembled youths on the topic of peace. Iremember I spoke about understanding, about listening to each other and having respect for what different people value and desire. I felt that for peace to flourish, respect for the traditions and cultures of all people was needed. Andthe trust that these different cultures would only enrich your own.

“I felt that for peace to flourish, respect for the traditions and cultures of all people was needed. And the trust that these different cultures would only enrich your own.

In that small mountain village, I realized that culture was happening all around me. Never form one voice, but the sum of a thousand choirs. It was my responsibility to seek out those cultural voices and listen to the everchanging vision coming from them. That was the key to defining any national youth vision and policy, and it still resonates through my work today.

Get to know Mo

A long-term look at appreciative enquiry

with the Tasmanian youth network, Aug 2021

and the power of culture in youth engagement, Jun 2021

and youth development and engagement, Apr 2021

A reflection on large-scale youth projects

and youth engagement across Emirates, Dec 2020